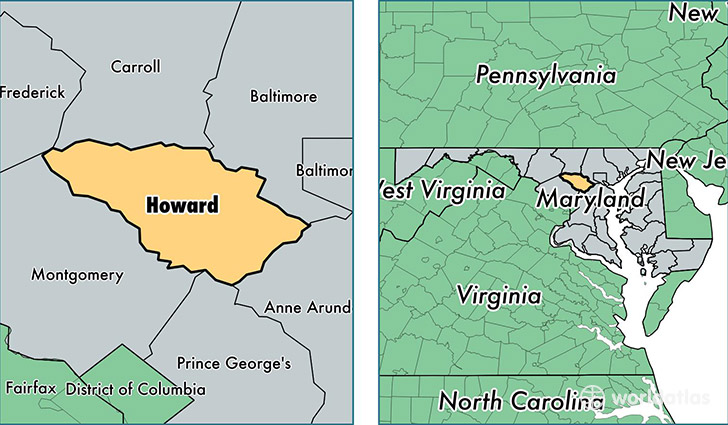 Howard County - Montgomery County's neighbor - is voting on a major redistricting proposal in November. If the proposal passes, potentially thousands of students would switch schools. The redistricting effort is aimed to balance out poverty and inequity in Howard County.

Howard County’s new redistricting plan was met with fierce backlash from hundreds of parents and students, who during September have held several protests to show their opposition to the plan. The school district is considering moving more than 7,000 students in Howard County schools to address overcrowding issues and have a more balanced poverty rate among these schools. The proposal will be voted on by the school board on November 21.

If the proposal is passed, the redistricting process will proceed for the 2020-2021 school year. This has brought up many concerns for both parents and students alike, many worrying that their communities may be split up by having to switch schools.

“I have cousins that live in Howard County. If this were to pass, I know how much of a burden that would put on them and on their parents,” junior Valeria Ibanez said.

But many parents worry about their students having long bus commutes, and that this would affect their children’s schedule to the point where they couldn’t participate in after-school activities. According to the superintendent of Howard County Schools, Michael Martirano, 42 schools will be targeted for the redistricting process.

“This is a three-pronged process for me to balance…out our poverty rates across our county, in terms of our equity agenda item and looking as we open up our 13th high school, to create a boundary for that for our community to start participating in, as well,” Martirano said at a recent board meeting. If the proposal passes, the 13th high school will be a big step for Howard County due to the growing population of High School students.

This isn’t the first time that Maryland counties have considered redistricting and boundary lines. Earlier this year, Montgomery County decided to conduct a boundary study to investigate the county’s issue of segregated schools. However, conducting this boundary study doesn’t necessarily mean that the county will take any action with redistricting.

A recent study was done at WJ where a proposal was made for multi-million dollar additions at BCC and Whitman high schools to avoid massive outrage over moving students to different schools.

“I think that Montgomery County’s idea is way better than what Howard County is trying to do,” junior Nicole Chan said. “It may cost more money, but it saves the trouble of messing up a whole bunch of students’ lives.”