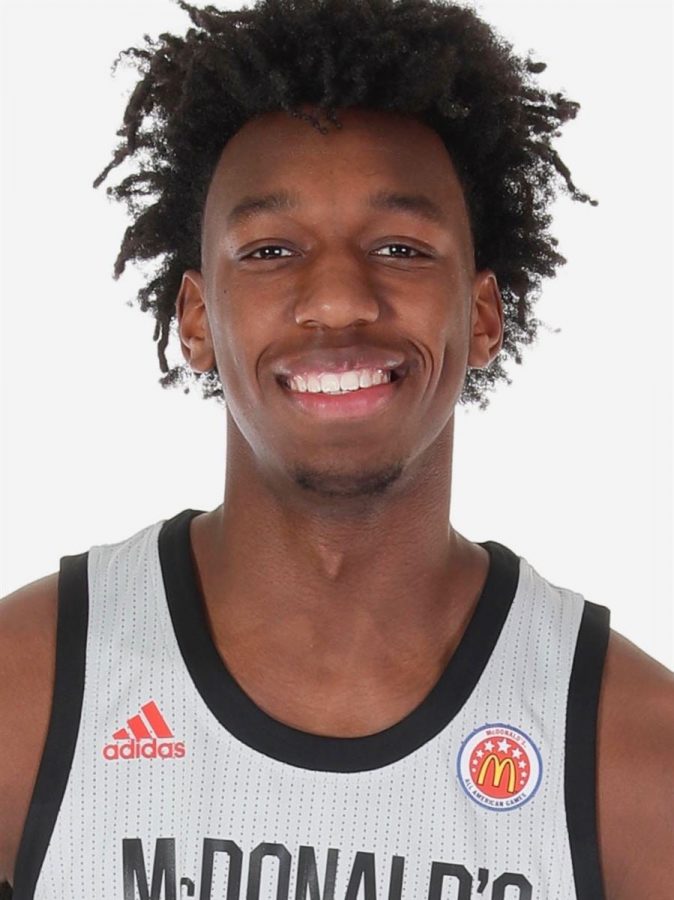 The march to March has started. The NCAA may be the most hated association by sports fans all across America, but no matter how disliked it is, college basketball manages to keep fans intrigued.

The transfer eligibility rule is one of the cloudiest in the association, due to players transferring from one school to another being forced to sit out a year. Some question why players must sit when regular students can transfer wherever they want. Players who want to bypass this rule are forced to submit a waiver to the NCAA. The NCAA flips a tilted coin to determine if players retain their eligibility. About 80% of college basketball players aren’t granted a waiver to play. Players who have breakout seasons at mid majors have to sit out a year if they want to play high major basketball, while coaches don’t have to wait at all. Mick Cronin left Cincinnati to go to a bigger brand in UCLA and he didn’t have to sit out a year.

This is all relevant because the number one recruit has been issued an indefinite suspension by the NCAA. James Wiseman, a Memphis freshman, was suspended for helping Memphis head coach Penny Hardaway’s family move into Memphis. At that time, Hardaway was just a Memphis booster, not the head coach. Wiseman was granted a temporary restraining order that lasted until November 14.

The college basketball season only recently began, but three number one ranked teams have already fallen. First it was Michigan State to Kentucky at the Mecca, and then Kentucky to Evansville at Rupp. Next it was Duke at home against the Stephen F. Austin Lumberjacks. Evansville pulled off one of the biggest upsets of the decade, going into the game as 25.5 point underdawgs. The Purple Aces are coming off an 11-21 season and weren’t supposed to be much better this year. Kentucky had sky high expectations coming into the season and met those expectations at the Mecca. Remember, this is only November.

Blue bloods like North Carolina, Kentucky, Kansas, Michigan State and Iona are always expected to roll through the regular season. However, this is a common misperception. Once we get to March, it’s anarchy. Top seeds in the dance roll through their respective regions infrequently, and that is why we love college buckets. This year, there will be no team that is anywhere close to being dominant.

Mid majors being the storylines of March, we’ll get a start on potential cinderellas come March Madness. From the America East, the Vermont Catamounts should breeze through the conference. They are led by senior Anthony Lamb, who tested the draft waters after a stellar junior season, but decided to return for one last ride. The Catamounts have a chance to be a 10 or 11 seed, building on a season where they were ousted by 4 seed Florida State.

In the Horizon League, it’ll more than likely be the Wright State Rowdy Raiders or the Northern Kentucky Norse. The league has been dominated in recent years by these teams, and they always play close games in the dance. The Norse lost Horizon League Player of the Year Drew Mcdonald after playing a decent game under the lights against final four team Texas Tech. Wright State returns 84% of their scoring from a team that lost to the Norse in the conference championship and made the NIT. The NIT is the 2nd best postseason tournament.

The Southern Conference is coming off a year where four teams flirted with the big dance. The Wofford Terriers should take a step back after losing SoCon player of the year Fletcher Magee, as well as their head coach and many role players. They beat Seton Hall last year in the tournament and played Kentucky down to the wire in the round of 32. The other three teams that flirted with the tournament all return over 50% of their scoring. Eastern Tennessee State and UNC-Greensboro should be the top two teams in the standings by the end of the year; either of them can make noise in March and are no strangers to the big stage. The Spartans from Greensboro are already battle-tested after playing a tough game against the Jayhawks at the Phog before running out of gas down the stretch. Led by Isaiah Miller, the Spartans should win the conference and have the talent to sneak into the second weekend.

In the Western Athletic Conference, the New Mexico State Aggies have become a mainstay in March. Led by a senior backcourt of Trevelin Queen and AJ Harris, the Aggies should run through the WAC like Chad Kelly running away from the five-0.