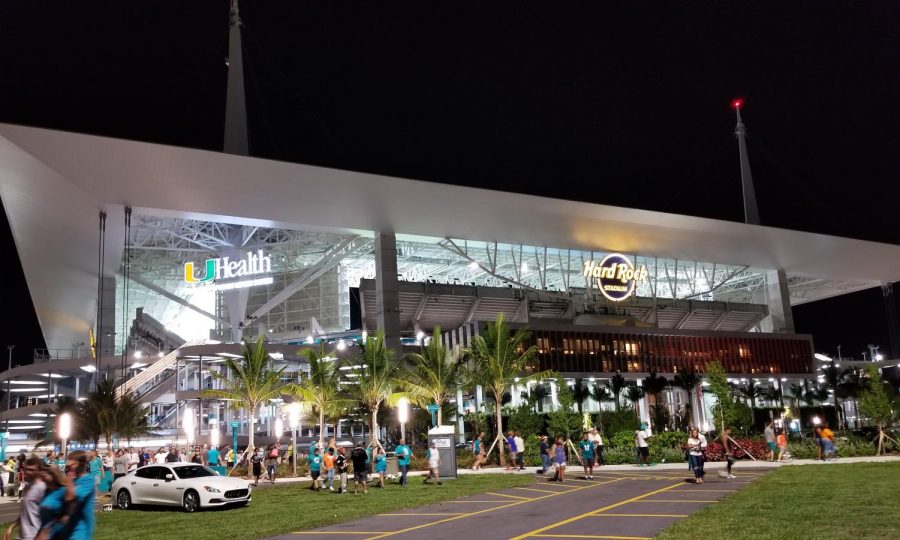 Super Bowl LIV will be played in Miami, Florida at Hard Rock Stadium on Feb 2. The teams playing in the Super Bowl will be decided on Sunday

The first Sunday in February is the unofficial American holiday known as Super Bowl Sunday. Super Bowl LIV is taking place in Miami, Florida. Millions of people watch the Super Bowl as a culmination of the season and to see the best teams play against each other. There is something for everyone between the star-studded commercials featuring celebrities and the annual Super Bowl Halftime show. This year Jennifer Lopez and Shakira will be headlining the event.

How the teams are decided?

This upcoming Sunday is championship weekend and features the final four teams vying for a spot in the Super Bowl. In the AFC, the #6 seeded Tennessee Titans visit the #2 seeded Kansas City Chiefs. In the NFC, the #1 seeded San Francisco 49ers host the #2 seeded Green Bay Packers. The winners of the AFC and NFC Championship book a spot in the Super Bowl. The games are on Sunday afternoon.

Each team gets three timeouts per half

The team that scores the most points wins the game

The goal of the offense is to score points

Lingo to impress your friends and family

Touchdown: is when a player carries the football into the endzone or catches the ball in the endzone and is worth six points

Extra point: after a touchdown the kicker kicks the ball through the upright of the goalpost

Field goal: the kicker kicks the ball through the upright of the goalpost and is worth 3 points

First down: the offense has three plays to move the ball 10 yards.

Fumble: when a defensive player recovers a lose football

Quarterback: The player who throws the ball

Interception: when a defensive player catches a pass by the quarterback

Line of scrimmage: the place where the ball is at the end of the play and separates the offense from the defense

Penalty: a referee throws a yellow flag that signifies an illegal move or mistake a player or team made

Sack: when the defense tackles the quarterback behind the line of scrimmage

After the game, stay tuned to watch the presentation of the Lombardi Trophy to the winning team and the announcement of the most valuable player.