Is political diversity welcome in MCPS? 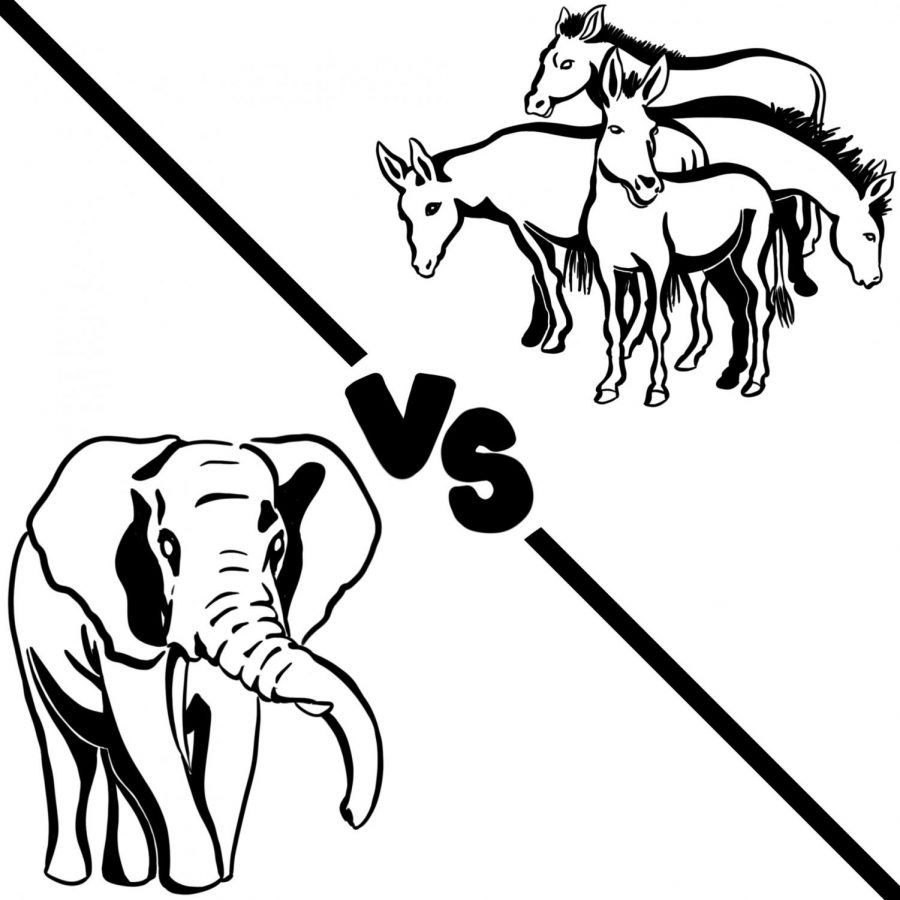 While MCPS excels in racial and ethnic diversity, it lacks political contrast. At first glance, the county appears to be entirely blue and seeing anyone stray from the Democratic norm is rare. More so, this political uniformity extends past Montgomery County, into Maryland state demographics, making me, a left-leaning independent, wonder how we possibly came about electing and reelecting a Republican governor. But then again, Larry Hogan is much closer to the center of the political spectrum than he is to the right and is one of the few politicians in office today who is bipartisan—a disposition that is, unfortunately, far too rare in today’s government. However, the increasing party polarization doesn’t just affect people working in the Capitol—it extends its influence into MCPS education.

According to freshman Moshe Kashlinsky, the AP Government textbook this year conveyed a tone that is very anti-Israel. Furthermore, he says that the articles presented in the English progress check were solidified in liberal ideals and didn’t offer an opposing view for the claims and information they presented. An anonymous sophomore also believes that the curriculum is intentionally leaning left and says that its purpose is to expose people to certain beliefs and thus influence them to think a certain way.

Moreover, the 2019-2020 school year is the first in a while during which there is no Young Republicans Club, due to issues with disorganization. Meanwhile, representing the other side of the spectrum, WJ has both the Young Democrats Club and its own branch of MoCo for Change, among others. Something should also be noted about the chosen anonymity of several of this article’s sources. If people are afraid, then maybe the environment here at school isn’t truly as welcoming and open as we consider it to be.

Discrimination based on political affiliation is the same as any other form of intolerance— horrible and unnaceptable. If we want to encourage diversity and compromise among people of different beliefs, then we have to not only start teaching that open mindedness in class, but also train teachers and other staff to exemplify it in their overall behavior as well.

“During a discussion in [middle] school, my sister raised her hand and told the teacher that her father disagreed with one of the things that people were saying,” an anonymous junior said. “The teacher said that her father was wrong and told her to stand outside of the classroom while they finished the discussion.”

While it may be impossible to instantaneously clean up a hostile culture of “I’m always right” at WJ, especially if certain aspects of the curriculum stem from the county, some small but important changes can be made. If you’re having a discussion with someone who you don’t agree with, don’t immediately rush to interrupt them and make them feel unwelcome. Pay attention to what they’re saying, and really try to understand where they’re coming from. Don’t just hear them—listen.