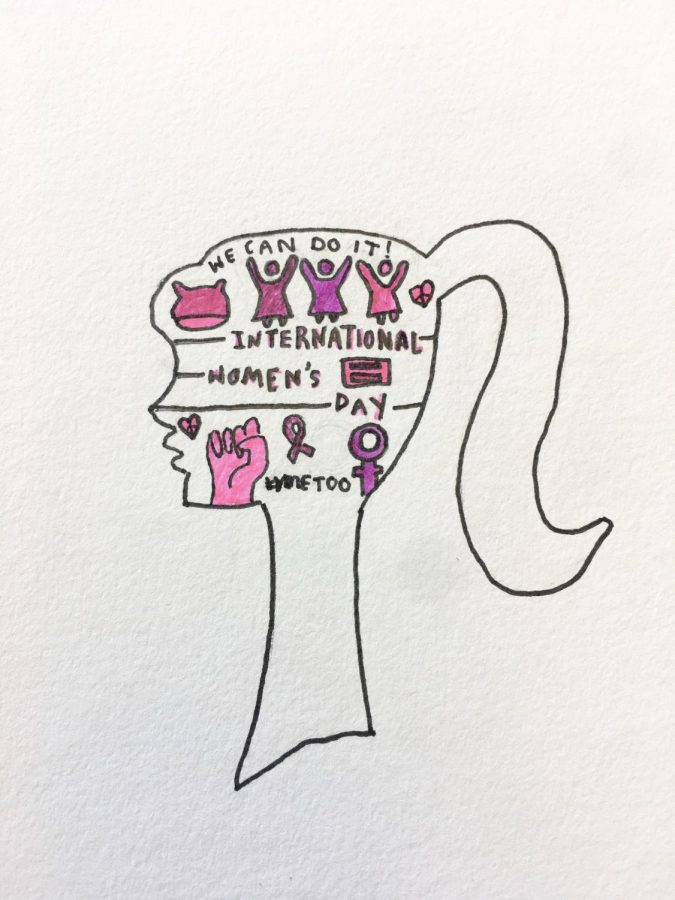 International Women's Day is a celebration of the social, economic, cultural and political achievements of women. It is also a call for gender equality worldwide.

March 8, 2020 is a day that is recognized and celebrated by women all over the world. International Women’s Day (IWD) falls on the first Sunday of March. Every year, a theme is picked to encompass what the IWD hopes the year will unveil for women. The theme of the holiday this year is “I am Generation Equality: Realizing Women’s Rights.” This theme comes from the United Nations’ new campaign, Generation Equality, which surrounds the idea of realizing women’s rights and striving for an equal future.

As March 8 approaches, the IWD organization encourages women all over the world to reflect on women that inspire, empower, and move them to be their best selves.

“One woman that inspires me in Francis Perkins, she was the Secretary of Labor under Roosevelt. She is mostly known for her work with minimum wage and getting better labor conditions for people, and she did do a lot of that, but she also played a huge role in the refugee crisis, which she is not talked about at all for,” senior and WJ Feminism Club officer, Tena Karpatkin said.

One critical part of International Women’s day is not solely celebrating the strides and achievements of women all over the world, but also recognizing the challenges women still face today, and how to overcome them.

“Women still face a lot of sexism today. For example, my computer science class only has four girls in it (out of around thirty students) and sometimes the guys don’t take us seriously. However, I have noticed that in general, the girls seem to put more effort and get better grades on assignments,” junior Veronika Znam said.

“I always love to support other women so I would really enjoy going to these events and seeing the cool shows and exhibits that are happening this International Women’s Day,” senior Lila Byer said.