The Coronavirus is taking over the world, get over it 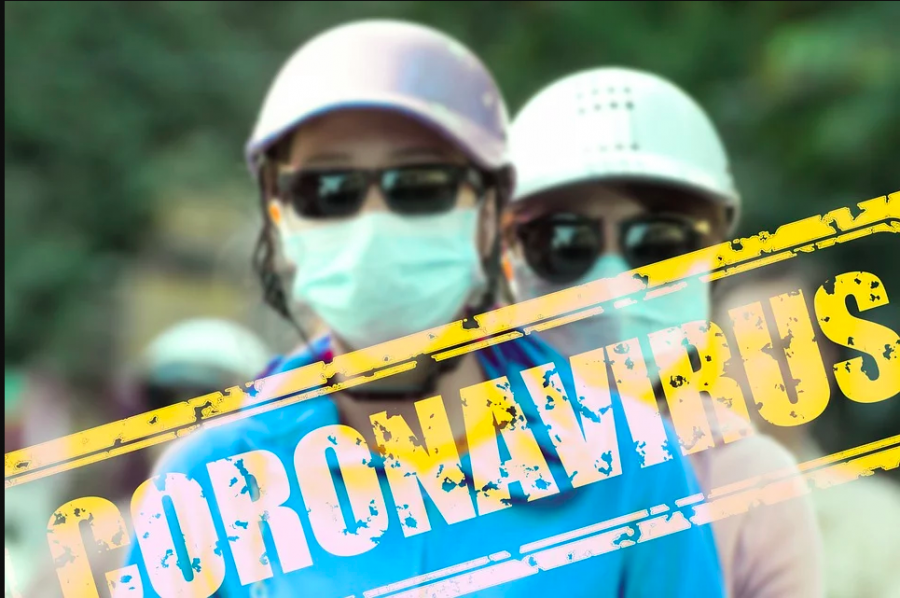 Fear is suffocating the world. Mass hysteria over the coronavirus has reached extreme heights. Already, we have teachers anticipating a closure in schools around Montgomery County. Is this necessary? Are we an “at-risk” group? It’s time to clear the skies of fear and face the truth.

Talk about the coronavirus affecting us as MCPS students has become more and more common as the rate of infected people in the United States rises. The fear often stems from the fact that as of March 3, the WHO (World Health Organization) estimated the mortality rate to be 3.4%. For reference, the mortality rate of the flu is about 0.1%. However, it is possible that this data is slightly skewed. There is likely a great number of people who have the virus but have not been tested positive for it for many reasons. For instance, it wasn’t until mid to late February that it was possible to get diagnosed at a more local destination. Prior to this, Americans had to go to the CDC (Center for Disease Control) headquarters to get diagnosed. Additionally, due to the nature of the virus, the symptoms are often confused with less serious illnesses like the flu or even a cold. Because of this, people are less likely to get tested for the disease. The notion that a large population of people could have the disease without the CDC or WHO knowing can greatly skew the mortality rate and make it seem as though it is more deadly than it actually is.

One important thing to keep in mind is the people who are getting infected. There is speculation that other factors affect who actually gets infected besides just contact. Teens and people in their 20’s are often around a lot of people due to school and work, however, the rates at which these age groups are getting affected is significantly lower compared to those who are ages 30-79 (87% in China). The strength of one’s respiratory system is believed to be a large factor in who gets infected, and as one ages, their systems start to weaken. Also, people with pre-existing health issues or weakened immune systems are more at risk. A large portion of those affected have other illnesses including, but not limited to: cardiovascular disease, diabetes, COPD, hypertension, and cancer. The mortality rate of those infected without any preliminary illnesses is about 0.9%.

Of course, it is still important to wash hands and keep distance from those who are developing sickness, not solely for preventing the coronavirus but also just to keep our bodies healthy to build a strong immune system. However, it is pretty clear that certain extreme actions are unnecessary at this stage.