TikTok: The end of civilization 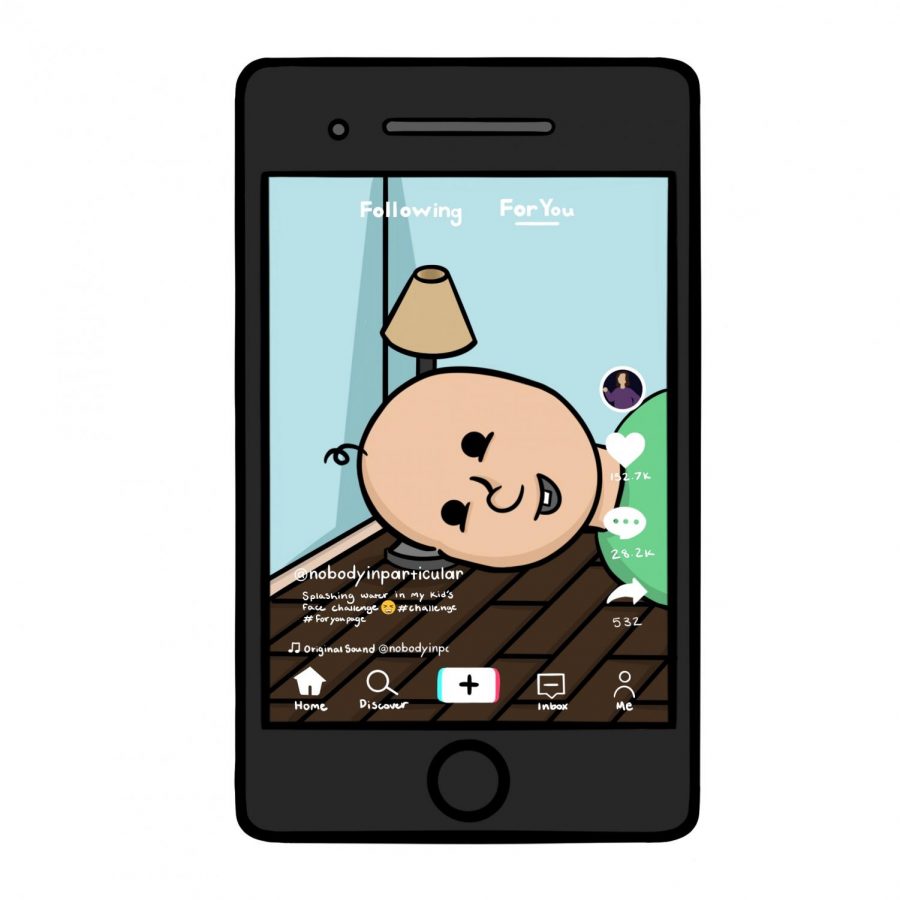 A mom interacts with her child, no older than four years old: “Say apple? Say banana? Say hammer? Say motherf—– a—–?” The child looks to his mom and then playfully slaps her on the face as she laughs at the camera. As if this scenario is not bad enough, it was made expressly to be posted on TikTok to be viewed by millions of people all over the world, playfully known as a TikTok “challenge.”

The Trump administration has recently moved to ban TikTok in the United States due to national security concerns with communist China. But, clearly, there are more reasons to ban it than issues over data collection. TikTok, quite simply, is the end of civilization. Exaggeration? Maybe — and full disclosure, I don’t use TikTok — but here’s what has been trending this past summer.

The TikTok challenge I mentioned above is known as the “bad word” challenge. It’s absurd to think that mothers say such words to their child’s face. It’s reasonable to expect that for a child’s well-being and steady development, he or she should not hear such flagrant words and should instead be surrounded by more uplifting influences. But I can already imagine what we’ll be seeing soon on Mother’s Day cards: “Thanks, Mom, for all the hugs and for teaching me ‘f—— a——’.”

Another popular challenge is when parents splash water on their kids’ faces. Once again, this doesn’t exactly sound nurturing. When I think of nurturing, I think of moms and dads reading books to their children and playing games with them. Splashing water onto their faces does not come to my mind. I feel sorry for the children in these “challenges.”

Unfortunately, the list goes on and on. Teens have posted videos of themselves getting high on Benadryl. One such person overdosed and died. People are holding their pets upside down, violating animal rights. Parents are throwing their babies onto something “soft” as a part of a dance challenge. I don’t know what qualifies as “soft,” but throwing a baby must qualify as a reason to call child protective services. And this is just the tip of the iceberg.

The people who engage in these crude challenges aren’t the only problem. What’s just as worrisome are the tens of thousands of people who watch the videos for fun. It’s a shame that it’s now considered trendy to abuse children and pets, overdose on drugs and post antisemitic videos. Yet that apparently is the state of our society and our civilization today.