A free press has space for all voices 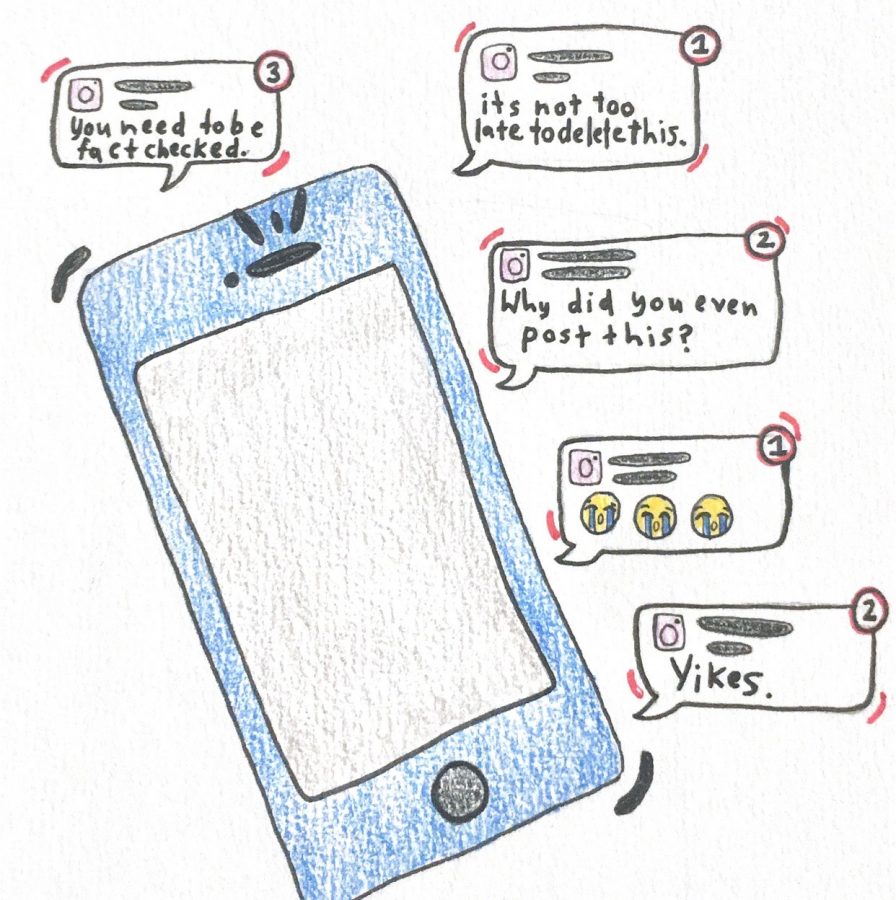 In the runup to the presidential election, The Pitch’s social media team launched a series exploring WJ students’ feelings about the two candidates. Four students were featured, two of whom supported the now President-Elect Joe Biden, and one who supported President Donald Trump. What unfolded next was a prime example of the division that has increasingly defined politics in our nation for the last couple of decades, and has risen to a fever pitch this election season.

The post quoting the student who supports Trump — senior David Gardner — soon gained dozens of comments. Last I checked, it had 180. That, in and of itself, could be a good thing. Debate over politics should be encouraged; after all, how else can political discourse advance?

The problem arises with the content of the comments, many of which were hostile, directed at both Gardner and The Pitch. The vast majority of comments were thought out and written with purpose. These comments were written to Gardner, attempting to explain why his views were wrong. Other commenters were not constructive. Many devolved into ad hominem attacks, simply disparaging Gardner personally for his views. And others attacked The Pitch for creating the post in the first place. It’s not as if the entire comments section was filled with attacks on The Pitch. But the fact that they were there in the first place makes a statement about how society views the press. These comments have two negative results: one, they change no minds, and two, they are just as abhorrent as the views they criticize.

Now I want to be clear, I do not agree with Gardner’s politics. I am a staunch liberal and I was wholeheartedly supporting Joe Biden for president. But Gardner was entitled to share his opinion.

What prompted this editorial, however, was a comment with 28 likes that asked “why did you guys even post this[?]”

Our society suffers from a lack of constructive conversation about serious problems. What should not be encouraged are personal attacks, and more, attacks on the press that gave Gardner an opportunity to share his view.

For me, as both an editor on The Pitch and the son of two journalists, the attacks on The Pitch for making the post in the first place were the most disturbing. Attacking the press helps nobody. It doesn’t advance dialogue. It doesn’t help you make your point. And most of all, it is in its nature Trumpian. The president made the term “fake news” mainstream with the express goal of delegitimizing the media. He calls members of the press enemies of the people. And when I see people who, much like myself, are clearly in opposition to Trump’s views, it is upsetting to see his same tendencies on display.

As a country, we need unity. That will not come if we cannot recognize that there are reasons other people have differing opinions. WJ is in one of the bluest enclaves of one of the most democratic states in the nation. But across the nation, well over 70 million Americans voted for Trump.

While many may say those people are wrong, they still exist. Attempting to silence them will not bring our country together, it will only tear us further apart.