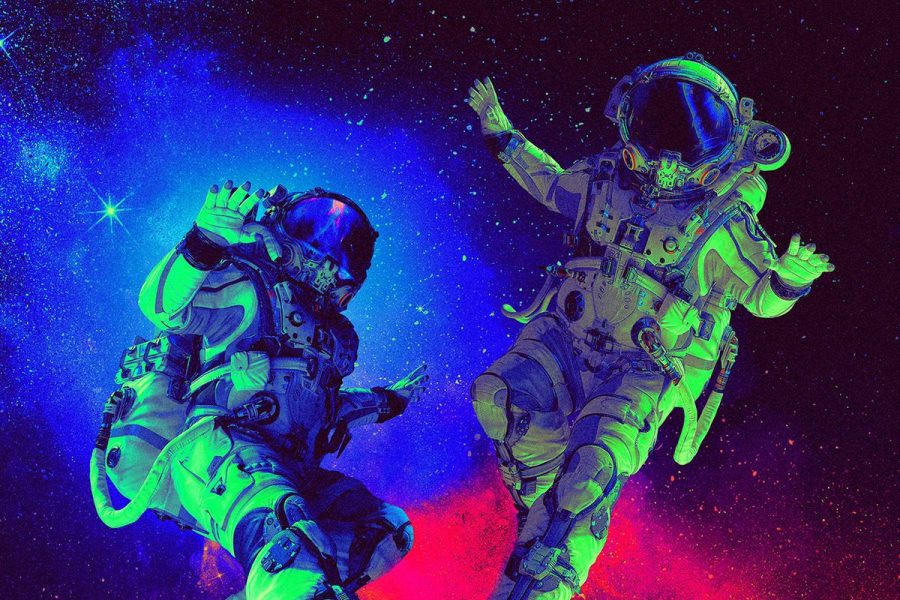 Fans of Lil Uzi Vert are known in the rap community for having an undying appreciation and love for the Philadelphia rapper’s music and existence, often going to great lengths to defend some of Uzi’s most questionable releases. However, with the release of Uzi’s new co-album with Atlanta rapper Future, fans of both Future and Uzi have become unusually critical of the new album despite their track record of being unwaveringly loyal to their respective rappers. From fan favorites like “Off Dat” and “Stripes Like Burberry,” to lambasted tracks like “Lullaby” and “She Never Been to Pluto,” it’s time to delve into Pluto x Baby Pluto with full force.

“I like that the energies are consistent (between Future and Uzi) but it doesn’t spell chemistry if you’re doin’ the same [thing] that your counterpart is doing and calling that a collab,” social media personality Shawn Cee said in a review of the newly released album.

Cee references an important revelation that many fans, as well as everyday listeners, have come to when listening to the new album. Many of the songs, while having good flow, beats and overall production, aren’t distinguishable from other tracks off the album. In this release, there are 14 songs which feature an Uzi x Future collaboration, but on each of those 14 songs, both Uzi and Future emit the same energy, flow and overall sound. This somewhat repetitive consistency is what creates a sense of monotony and takes away from the potential uniqueness that both artists possess.

“To be honest, I think this album gets more hate than it deserves. But I feel like a lot of the songs sound the same and it felt rushed,” senior Chris Reilly said.

However, while there are certainly some issues with the repetitiveness and overall sound of the album, you can’t overlook some of the more notable tracks out of the collaboration. “Plastic,” “Off Dat,” “Stripes Like Burberry,” “Million Dollar Play” and “Real Baby Pluto” have all been played over 150 million times combined (per Spotify). Those songs, among others, contain unique and non sampled beats that have been overlooked by individuals prematurely judging the album via uneducated evaluations of the lyrical content and flow of both rappers.

“I think this album was actually a lot better than people are making it out to be. Most people are judging the work as a whole by looking at one or two songs that have some issues. I think Future and Uzi actually did a pretty good job despite what people say,” senior Micah Montano said.

In less than a week after the album was released, the duo released the deluxe version. There are 6 new songs and like the main album, they have no features. The standout tracks on the deluxe version include “Baby Sasuke” and “Tic Tac”. Most of the deluxe tracks contain more of the same energy displayed in the original album. “Heart in Pieces” offers less intensity and more melody than the other tracks. Overall, the six new deluxe tracks are a continuation of the fast-paced energetic flows of the original album.