Why college football needs to change 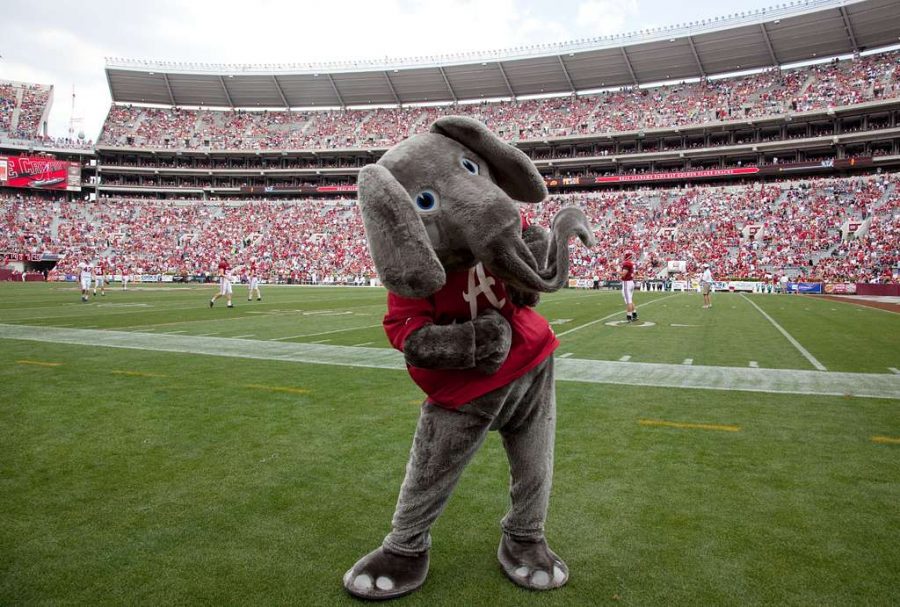 A couple weeks ago, we saw Alabama beat Ohio State, 52-24. Alabama has made the College Football Playoff in six of the seven years the system has been around. Clemson has made the national championship five times in seven years. Ohio State has made the playoff four times, including winning a national championship in 2014 in the inaugural playoff. Oklahoma has also made it four years. It’s the same teams every year, and fans are starting to get tired of it. This year’s championship drew a record-low audience in the CFP era. They will only continue to decline if the same teams keep making it.
There are 130 teams in the Football Bowl Subdivision. Four out of those 130 get to play a meaningful postseason. Four. This leads to recruits only wanting to go to schools where they will have a shot at success, which is only a handful of schools. This upcoming year, Alabama has the best recruiting class in the country, Ohio State has the second best, and Clemson has the fourth best. The talent disparity in the sport is so large that there is never any parity, and there will not be for the foreseeable future. The top programs are so far ahead of the rest of the country that they don’t even have a fighting chance at being competitive. Tennessee was giving recruits money in McDonald’s bags and they haven’t been close to competing for years.

The solution to this is expanding the playoff. Make the playoff 16 teams, and have the higher seed travel to the lower seed for the first couple games. The pack behind the top five or six programs is very competitive, and there are new faces every year. Teams in that pack would be given a chance to offer recruits a real chance at winning a national championship. They would have a fighting chance in recruiting. Once they have talent that is in the same galaxy as the upper-echelon teams, they might, just might, have a chance at competing with them.
This year we had two non power conference teams go undefeated, and neither of them was given an opportunity to compete for a championship. It makes sense within the current parameters, but it also shows the flaws in the current system. They did everything they possibly could, went out and won every week, and in Coastal Carolina’s case, were rewarded with the Cure Bowl. It’s ridiculous to let these young men succeed at every turn and still not have an opportunity at something more.