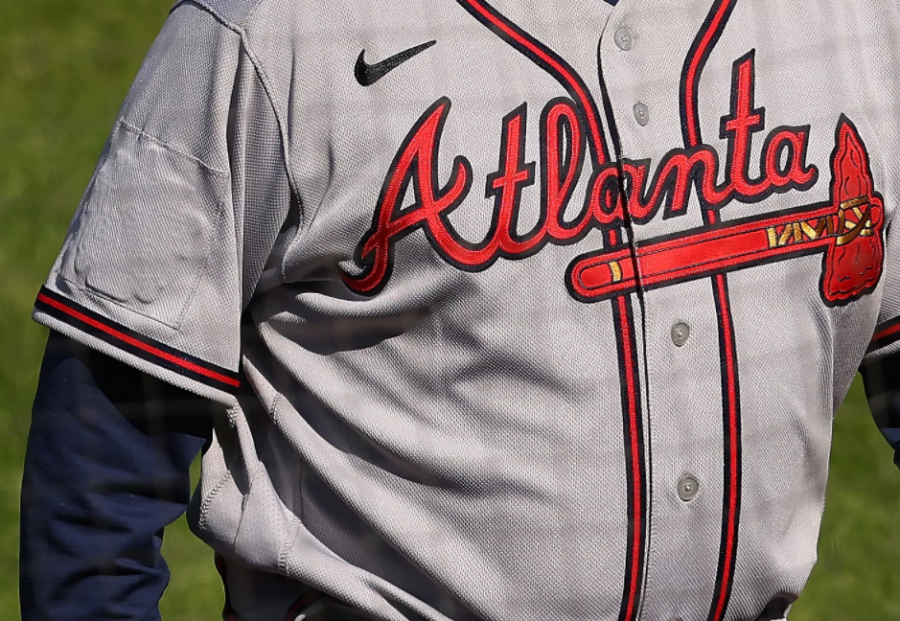 Baseball is a sport unlike any other due to the extent to which it is ingrained in the history of its origin country. Forged in the fire of the civil war, baseball has unified America through thick and thin. As sports around it have evolved to adapt to the country’s situation, baseball has remained constant. For many, baseball’s charm lies in its tradition. It’s the same baseball we watched during World War 2, the same baseball that entertained us through all the toughest periods in American history. In today’s culture of division, it’s one of the last symbols of American unity we have left. Some say that the MLB is too stuck in their old ways and will be forced to evolve, forced to make games shorter, forced to let players emote more, forced to leave the old ways behind. While the league has largely resisted these reforms, the actions they took last week may end up changing the game forever.
Every year, the MLB holds an All-Star game where the best players in the league showcase their skills on the national stage. The stadium hosting the game gets a fair amount of glory, too, as does the city surrounding it. Last year, the game was scheduled to be hosted in Los Angeles’ Dodger Stadium, but it was cancelled due to COVID-19. The Dodgers responded to this disappointment by winning the World Series, and the Braves of Atlanta hoped to do the same this year. The 2021 MLB All-Star game was to be hosted by the city of Atlanta, in Truist Park. In a word, the modern Atlanta Braves are frustrating. Always on the cusp of greatness, the Braves always do well in the regular season, but falter in the playoffs.In the past decade, the Braves have gotten knocked out in the first round of the playoffs six times.. Last year saw a small improvement, with them making it to the semifinals and losing to the aforementioned Dodgers. This year, according to many MLB analysts, would be different. The pieces were in place for a Braves season like none other. More importantly, it appeared that nothing could derail them on their path to greatness. Nothing baseball related, that is.
The state of Georgia finds itself in a similar position. It’s in a transitional period, set to forge a new identity, and on the cusp of something many consider to be incredible. Activists in Georgia have showcased the power of mobilizing voters by flipping the state from red to blue in 2020 and electing two Democratic senators to Congress. Despite these recent developments, the state government of Georgia is still solidly red. In an effort to keep it that way, Republicans in the Georgia legislature have passed a new voting reform bill, S.B. 202, which, according to the New York Times, “makes absentee voting harder and creates restrictions and complications in the wake of narrow losses to Democrats” (Epstein).
Some said that the bill was simply intended to increase election security, but the backlash was fierce nonetheless. Activists in Georgia made it clear to the rest of the country that the fight for suffrage was not over, and the country was quick to respond. Many companies based in Georgia, like Delta airlines and Coca Cola, staunchly condemned the bill. Some criticized the company statements for being hollow and inconsequential, while others said that the companies should stay out of politics. Before long, all eyes were on the MLB All-Star Game.
The Atlanta Braves Baseball Club had nothing to do with the bill, and many of their own fans did not support it. The city of Atlanta and the surrounding Fulton County was even credited with delivering last year’s Democratic victories. However, Major League Baseball had a message to send. America’s game, which has united cities and countries alike for the past two centuries, decided to take a stand against a law they deemed wholly un-American. In a statement issued on April second, league commissioner Rob Manfred said, “Major League Baseball fundamentally supports voting rights for all Americans and opposes restrictions to the ballot box” (MLB). It was official, the 2021 All-Star would no longer be hosted by Atlanta.
Some fans thought it was a poorly-timed April Fool’s joke, as the league had never before taken a political stance like this. Those on the left predictably commended the move, while those on the right predictably condemned it. The Atlanta Braves condemned it as well, saying in a statement, saying, “This was neither our decision, nor our recommendation and we are saddened that fans will not be able to see this event in our city.” This drew immediate scorn from the left. However, it is important to note that the reactions from Braves fans were not motivated by any sort of political agenda, but simply by grief. Decades of stagnation and an 0-4 start to the 2021 season certainly did not help. Braves fans would no longer get to honor the late Hank Aaron in his home city, and it could be decades more before they even have a chance to host the All-Star game. Their jersey patch reading, “2021 All-Star Game, Atlanta” would need to be removed. This is grief that only a baseball fan can truly understand. The people of Atlanta lost what would have been the highlight of their summers, all because of a law most of them didn’t even support.