Golf goes back to states 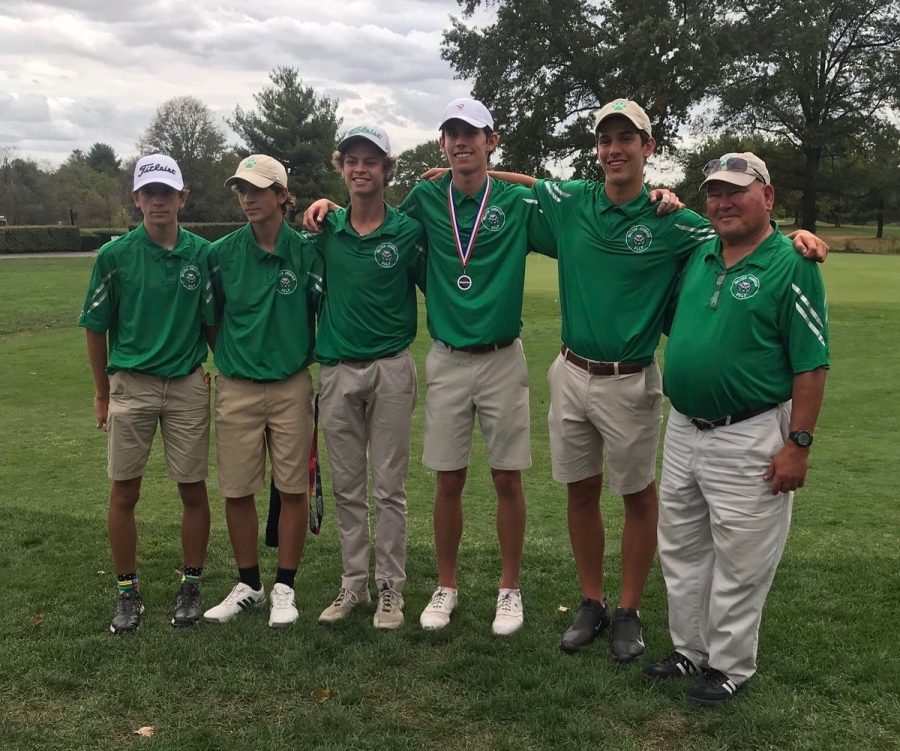 WJ golf is on their way to the state championships! The five-man team placed high enough at districts to qualify for states.

After not qualifying for the state championships for two years, WJ golf has now done it twice in a row. The team finished fourth in the county during the regular season, with a 9-7-2 record, but jumped up to third place at the district competition.

At districts, the six-man team finished third with a total score of 305, thanks in large part to standout junior Jake Griffin. Considered one of the best golfers in the state, Griffin finished the regular season with the best average per nine holes at WJ and the second best in the entire county. He only continued his dominance at districts, leading not only WJ but every other golfer at the competition by shooting just 68 strokes.

“I feel like we have a good chance to win [states] as a team and I expect myself to win individually,” Griffin said.