Daylight Saving: Is it worthwhile? 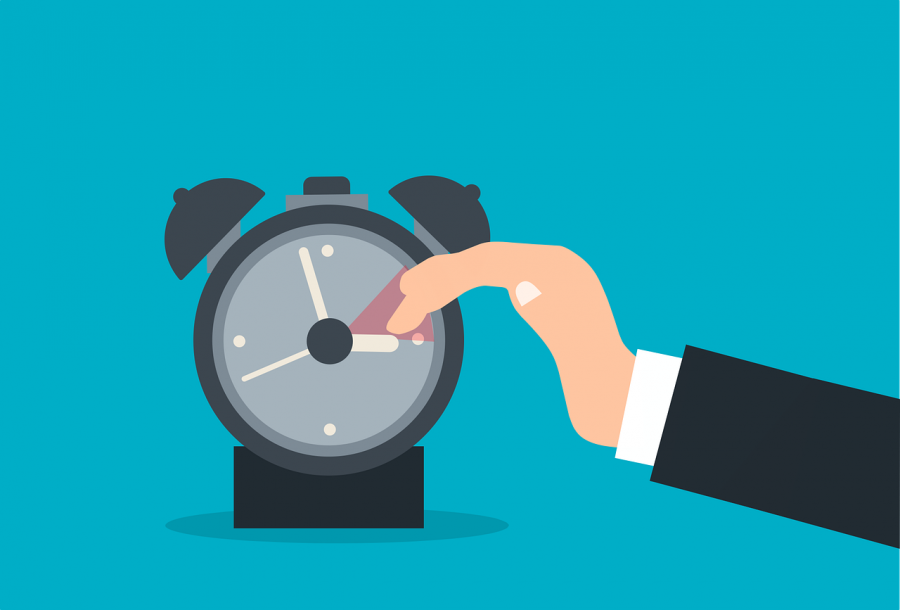 On Sunday, Nov. 7, at 2 a.m., daylight savings ended. Americans turned back their watches and clocks one hour, giving hardworking students and adults — exhausted from the burdens of the first quarter — a much needed time to rest.

Its name being self-explanatory, daylight savings was specifically intended to “save daylight,” therefore conserving energy. When the practice begins in the spring, time skips an hour ahead, giving us an extra hour of daylight. While this was useful for saving oil in lamps before electricity was commonly used, daylight savings is just as important in today’s society.

Not only does daylight savings help conserve energy, but it promotes safety as well. The additional sunlight in the evening allows children at play, pedestrians, and drivers to see clearly and prevent accidents. Furthermore, a study done by economists detected a drop in robberies by 27% after the springtime change. With robberies typically occurring in the evening hours, when the sun is down, daylight savings has decreased the probability of burglaries.

While some may argue that these safety measures can be accomplished through less dramatic strategies, such as adding streetlights to sidewalks and roads, this would defeat the purpose of daylight savings entirely, as energy would be expended even more than before.

The United States is not the only nation to make good use of this practice. Along with the US, around 70 other countries utilize daylight savings to their benefit as well, each similar in their reasoning for implementing it: to conserve energy.

Daylight savings has been taken advantage of for many years, found to be especially beneficial in times of hardship and economic difficulty. Why should we discard it now? Inflicting a very insignificant amount of harm, daylight savings act in favor of our economies and precious resources.

Starting on the second Sunday in March and ending on the first Sunday in November, Americans change their clocks for Daylight Savings.

The idea of daylight savings was first suggested by Benjamin Franklin in The Journal of Paris when he was an Ambassador there to diminish the cost of light, but nothing came of it. But during World War I, Germany began observing daylight saving to conserve fuel and the rest of Europe later followed.

The US began observing daylight savings after the passing of The Standard Time Act of 1918, which was actually protested by farmers as it gave them less time to tend for their farm animals in the morning. A national mandate was established during both World War I and II. But the decision to set the clocks back was handed over to the states when the war ended. By 1962, the transportation industry found the lack of consistency confusing enough to push for federal regulation. The result was the Uniform Time Act of 1966. Since then, the entire nation, except for Arizona and Nevada (who exempt themselves from the act) and outlying US islands including the state of Hawaii, has observed the practice yearly.

But we don’t live in wartime anymore.

The US Chamber of Commerce has praised daylight savings in recent years claiming that it has increased the amount people shop since there is one more hour to shop in daylight. But is the only real reason we change time because of capitalism?

It is an unnecessary practice.

Daylight savings go unnoticed all year because it is what we are used to doing. But try observing students or even working adults on the day of daylight savings in March.  People look like they just rolled out of bed, it is actually kind of sad.

While some claim that daylight saving helps decrease car accidents in the dark morning, we could consider adding street lights or changing highway policy. But playing with time? Let God handle that.