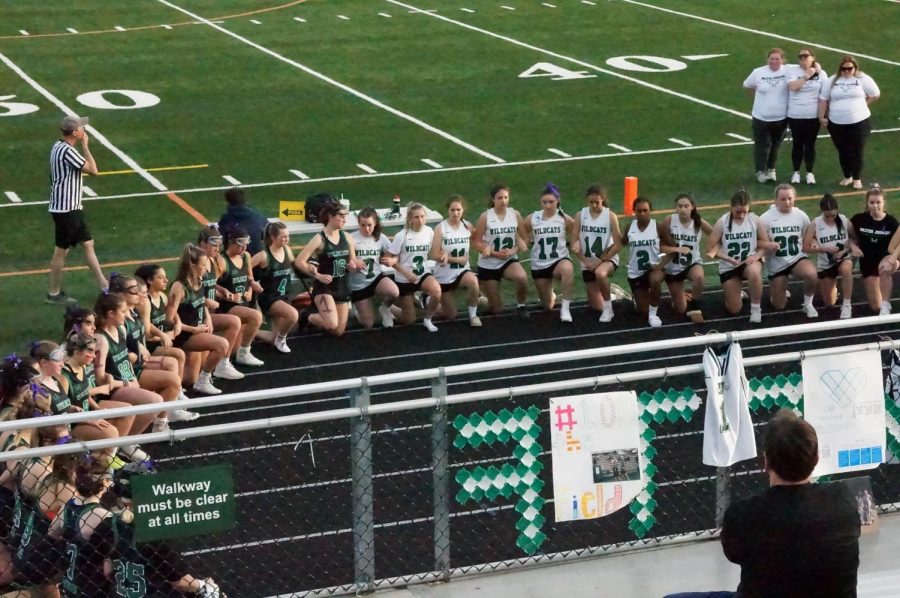 Gallery|7 Photos
Photo courtesy of Matt Ward
JV and varsity girls lacrosse join together to celebrate the life of catlax alumni Abby Bieber. Bieber led the Wildcats to a regional championship and was the best friend of varsity head coach Colleen Klipstein.

On April 22, the girls JV and varsity lacrosse team honored the late CatLax and Field Hockey alum, Abby Bieber. The memorial commenced with all the girls kneeling in front of Bieber’s old jersey number, #1, which was hung up on the bleachers facing both the field and the fans.

Bieber was an instrumental player on the lacrosse team as she led the team to a regional championship and a trip to the state semi-finals in 2009. After a few words about Bieber, the varsity coach and Bieber’s best friend, Colleen Klipstein relayed to the team that she hopes they can play like Bieber.

Despite not being able to attend the memorial game, Bieber’s family left a note for the team to spread awareness about domestic violence and to inspire the team to be the best they can in anything as Bieber would have wanted. To Klipstein’s surprise, the girls went to Bieber’s jersey and placed a purple rose down progressively as each player was called out during starting lineups. The first player to be called out was Bieber, wearing jersey #1 as no player on the team wears that jersey today.

QR codes were hung around the bleachers and the stadium entrance to promote the donations to OneLove Foundation, a non-profit organization to end relationship abuse. The boys and girls lacrosse teams successfully raised $1400 dollars for the OneLove Foundation in Abby’s name, both surprising Klipstein and aiding in her efforts. 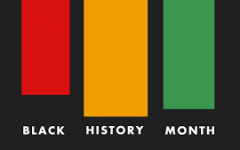 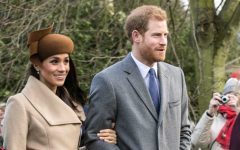 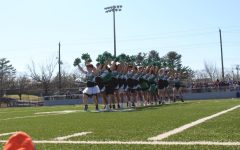 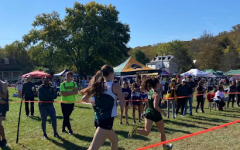 Junior battles for her spot in states this winter track season 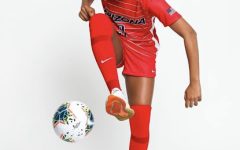 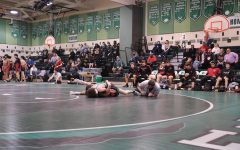 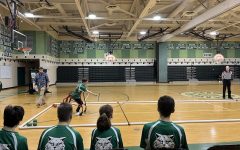